In the first podcast produced by Inter Gentes, we look at the phenomenon of hacktivism and its relationship to the legal norms surrounding computer use. We use the actions of Anonymous against Daesh in response to the November 2015 attacks in Paris as a springboard, inviting anthropologist Gabriella Coleman to discuss the history and nature of Anonymous, its relationship to legal frameworks, and what its future as a movement might look like. We then speak with Lex Gill, co-author of « Towards digital constitutionalism? Mapping attempts to craft an Internet Bill of Rights, » a working paper of the Berkman Klein Center, who illuminates for us some of the currents, issues, and potentials in the crafting of norms in relation to internet use.

« Towards Digital Constitutionalism? Mapping Attempts to Craft an Internet Bill of Rights, » by Lex Gill, Dennis Redeker, and Urs Gasser 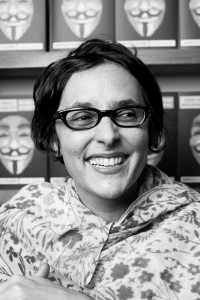 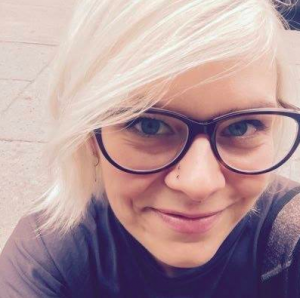 Lex Gill was the 2017 Google Policy Fellow at the Canadian Internet Policy and Public Interest Clinic (CIPPIC), where her work focused on digital freedom of expression, intermediary liability, and invasive police surveillance technologies (notably including IMSI Catchers/cell-site simulators). She is also a former affiliate to the Berkman Klein Center, where she produced research on Internet governance, blockchain technology, and civil liberties in the digital sphere. Lex is a co-author to a Berkman working paper entitled « Towards digital constitutionalism? Mapping attempts to craft an Internet Bill of Rights. »