International Journalism & The Fear of Reprisal

In this podcast, Inter Gentes Team Members interviewed three journalists on their experiences working in international journalism from different regions and the fear of reprisal: Stephanie Nolen, Haroon Siddiqui, and Zelalem Kibret. Below are some of their key messages:

“The job [of foreign correspondent] just doesn’t exist in the same way that it used to. News organizations are not going to send you. The only way to start out in overseas-based foreign reporting now is to pick a place that has a pretty strong domestic story and to go and move there and set yourself up.” – Stephanie Nolen

“There are stories of Ethiopian journalists and other dissidents who were kidnapped from Nairobi while they were in exile…Reprisal is just an every-day experience for any journalists who are living in Ethiopia or who are exiled.” – Zelalem Kibret 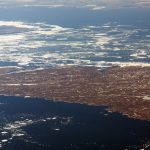 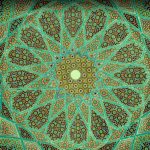